WARRIORS FROM THE NORTH wins student's award in Prague

„The Student Jury awards a prize to a film looking at a pressing issue from a non-traditional perspective. The film gives students the opportunity to reflect on the questions of social inclusion and the unwillingness to accept religious or cultural differences. We also appreciate the fact that the documentary is not judgmental and does not jump to simplistic conclusions. The student jury also commends the authors’ ability to create an authentic and totally absorbing atmosphere,“ reads the jury statement 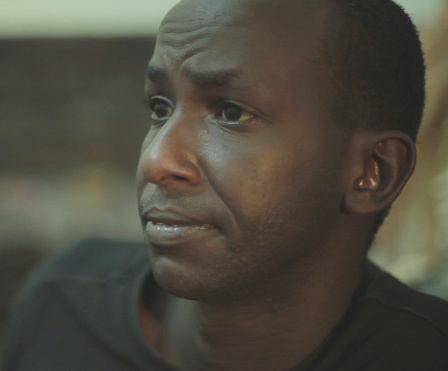