Sine Skibsholt's debut documentary, Who We Were, is selected for the First Appearance Competition and Emil Langballe's - also debut - film The Wait is selected for Panorama at this years edition of IDFA, the International Documentary Festival in Amsterdam.

We are extremely proud that both films have been selected for this prestigious festival which is one of the most important documentary festivals in the world.

In the film Who We Were, director Sine Skibsholt follows Mette Line and Kristian Boserup, a couple with a strong relationship and a well-established life with two children. But in an instant their lives change forever. Kristian suffers a blood clot in his throat, and in an explosive burst, one third of his brain is destroyed and his personality is changed. Who We Were follows the couple's attempt to move afterwards while coping whit a brand new reality.

In The Wait, Emil Langballe follows the teenage refugee Rokhsar Sediqi, today 16, who lives in Denmark with her mother, father and five siblings. Around 7 years ago Rokhsar and her family fled from Afghanistan, and after six months on the run they ended up in Denmark and applied for asylum. But the Danish Immigration Service are not convinces they are persecuted by the Taliban in Afghanistan, and the family has repeatedly been refused asylum. They are now waiting for the final decision, but the long wait has damaged Rokhsar. 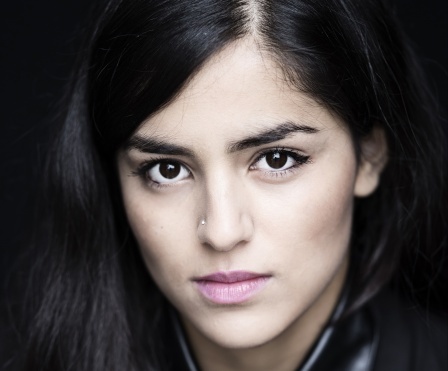